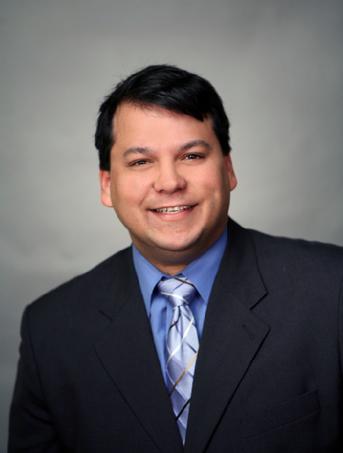 Jose has dedicated countless hours to community service. Jose has been representing clients successfully before the immigration courts and the USCIS on a pro-bono basis. The Fifth Judicial District ProBono Action Now Program, a Probono program that was funded by the New York State Unified Court System, Catholic Charities of Tioga/Tompkins Counties, and The Worker’s Rights Group, a Syracuse task force, which advocates for immigrants in Central New York, have referred ProBono cases to Jose for representation in several fields.

Jose is the Vice-President of the Board of Directors of Nosotros Radio Inc. Nosotros’ mission is to provide quality Spanish & English language radio entertainment combined with on-air education for the encouragement and strengthening of the Latino community, and the promotion of intercultural sharing among Central New York’s diverse communities. Jose is also the Vice President of the League of United Latin American Citizens-(LULAC), Syracuse-NY-chapter, a Board Advisor of Syracuse University La Casita, and an Ad-hoc member of the Civil Rights Committee of Alliance of Communities Transforming Syracuse. Jose has appeared nationally on Telemundo and Univision. 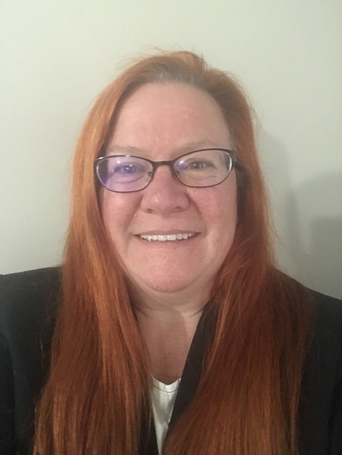 Rebecca graduated 15th in her class from Ohio Northern University’s Claude Pettit College of Law in May of 2018 with both a JD and an LLM. She earned JD Certificates in both International Law and Public Law & Policy; her LLM is in Democratic Governance and Rule of Law. During law school Rebecca served as President and Vice-President of LAMBDA, and was a member of BLSA and PAD. Rebecca was the Global Research Fellow for Tetra Tech’s Justice Sector Assistance Project in Ramallah, Palestine (Occupied West Bank) in the summer of 2016, and interned at CLARD, the Center for Legal Aid and Regional Development in Pristina, Kosovo in the summer of 2017. While in law school she began studying both Arabic and Russian. After law school, she worked briefly in the federal litigation department of Goldberg and Associates, an immigration law firm in Bronx, NY.

Rebecca earned her Master of Science in Library and Information Science in 2008 from Florida State University. She worked as an academic librarian before her interests in government policy and politics led her to attend law school. She earned her BA in English and American Literature in 2004 from the University of South Florida.

Rebecca grew up in a large Italian-American family in Syracuse, NY and is happy to be back in her home state. She’s excited to have joined the Law Offices of Jose Perez in Buffalo, NY, and looks forward to making a real difference in the lives of our clients. 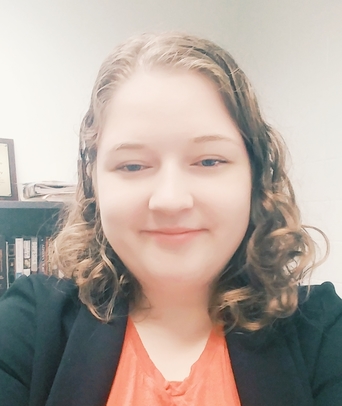 After law school, thanks to the Pro Bono Scholars program, she was admitted to practice in June of 2017 and immediately began working at the Madison Public Defenders as an Assistant Public Defender. She worked there until coming to the Law Offices of Jose Perez in January 2021. She worked diligently for criminal clients in Felony, Misdemeanor, and Violation of Probation cases, up to and including jury trials. Bre also continued to volunteer with the Volunteer Lawyers Project of Onondaga County, Inc. and in 2019, she was recognized by the organization with a Pro Bono Champion award. 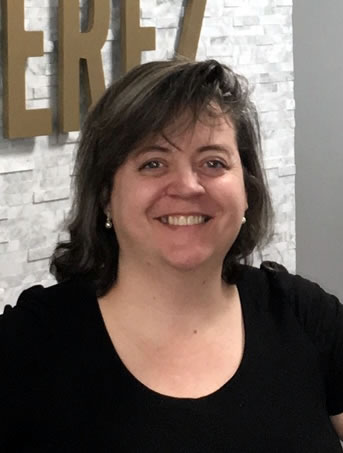 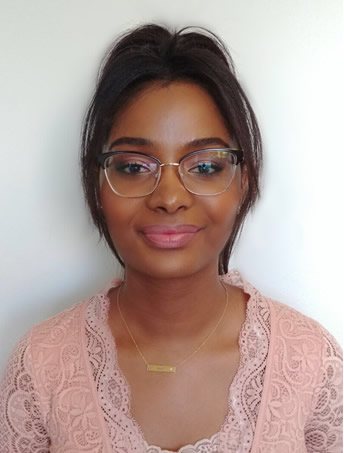 Jenniferd James was born and raised in Cuba and moved to Rochester, New York in January 2004. She graduated from Thomas Jefferson High School in 2013. After graduating she attended Shear Ego International School and obtained a Degree in Esthetics. Jenniferd started working as a Sales Associate for a major retail store until was presented the opportunity to work in a law firm office environment.

Her previous experience as a bilingual sales associative and customer service representative prepared her for the day to day tasks of a busy and exciting office environment.

Jenniferd joined the firm in June 2017 as a Bilingual Office Assistant in the Rochester’s Office to provide support handling client intake and initial call management. She is very excited about being a part of this team. 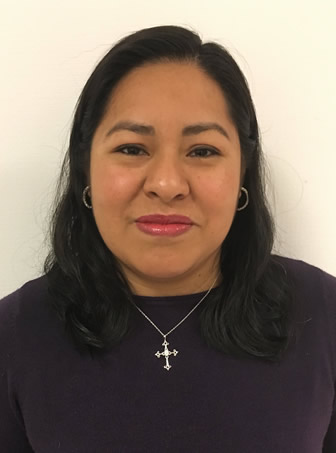 IT and Administrative Assistant

She has a Bachelor’s Degree in Business Administration and a Master’s Degree in Advertising and Marketing. She also has a Certificate in Web Technology from Onondaga Community College.

During the past ten years, she has had a web design and marketing company. She has worked in areas such as business analytics, marketing, public relations, communications, advertising, graphic design, web design and digital marketing.

Eddy has collaborated with YWCA of Onondaga County, Nosotros Radio Inc., Syracuse Latino Festival and the Hispanic Heritage Month Committee. She has also participated in the program Human Library organized by the Onondaga County Public Library. 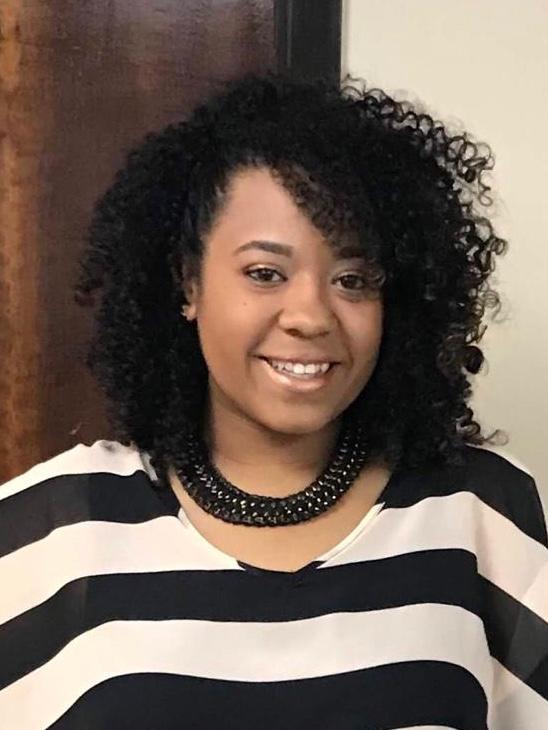 Celimar J. Fuentes-Boria has a Bachelor’s Degree in Business Administration with a concentration in Office Administration from the University of Puerto Rico, Carolina Campus which she obtained in 2015. In order to further develop herself academically, in 2019, she pursued a Certificate in Administration, Human Resources and Labor Relations from the Institute of High Education in San Juan, Puerto Rico.

She joins the Law Offices of Jose Perez PC after having completed 4 years of experience as Human Resources Coordinator in the field of Airport, Security and Food Production. Her expertise includes Staffing, Talent Management, Customer Service, Problem Solving and Strategic Thinking. 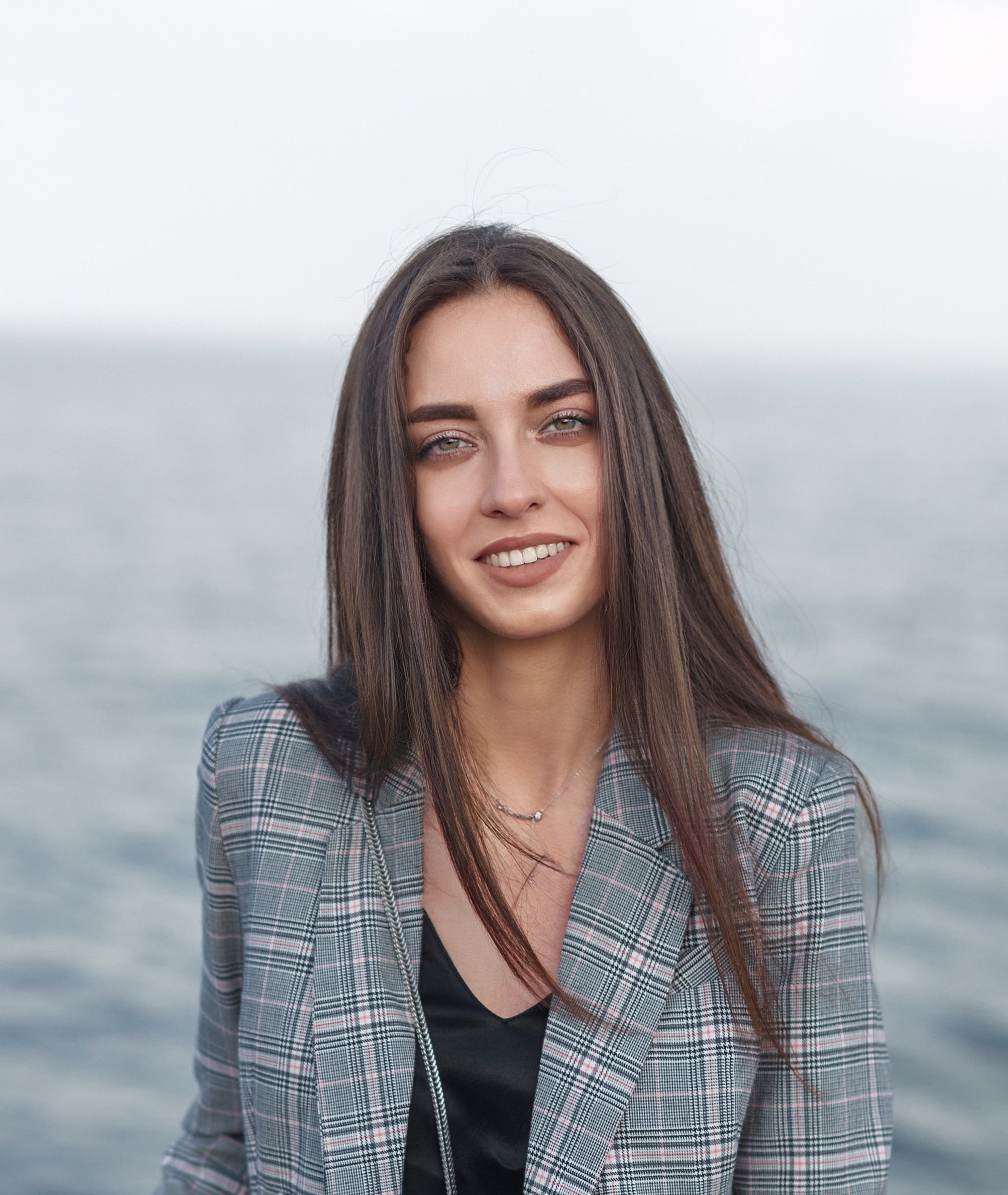 Daria Ivasiuk is a lawyer from Ukraine with both an LLB and an LLM which she obtained while attending Law School. Daria also took a course in International and European law at the University of Zurich.

Thereafter she moved to the United States to further develop her academic success. In 2019, she graduated from Syracuse University College of Law with an LLM.

During her education in Ukraine she had several internships in District Courts holding the position of Chief Judge’s assistant. These positions gave her the opportunity to learn the features of legal proceedings from within where justice is served.

In USA, Daria worked with the Immigration Law Project which provided her with a tremendous exposure while working with other lawyers and acquired practical skills. Her knowledge of Russian and Ukrainian languages helped in providing legal assistance to the community.

Working directly with clients in the legal system has given her opportunities to see how the law affects real people and she can apply her skills to help those people in need.

Now Daria is preparing to pass the NYS BAR Exam in order to practice law in the United States. 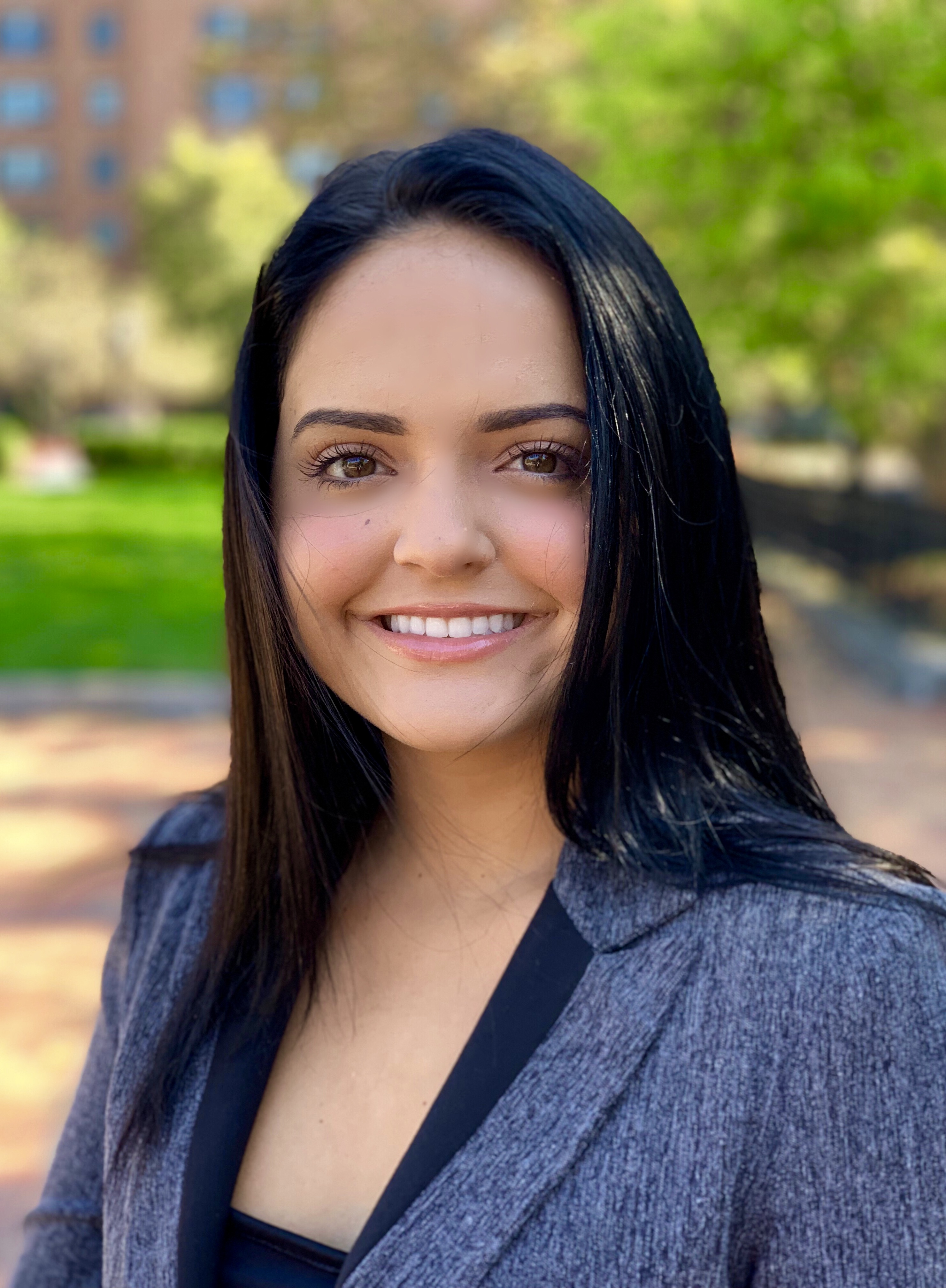 Karola Castañeda is studying International Relations with a minor in Spanish at Syracuse University. She is currently specializing in International Law and Organizations in Latin America and the Caribbean region in Maxwell School of Citizenship and Public Affairs.

She’s on the path for law school and hopes to facilitate a more diverse representation and inclusion in the legal profession. She is passionate about law and human rights, particularly pertaining to immigration.

Sofia Rossi is currently studying Citizenship and Civic Engagement & Policy Studies with a minor in Business and is a Reneé Crown Honors student at Syracuse University. Specializing in Health, Education, and Human Services in the Maxwell School, Sofia plans on translating her studies to a J.D. in public interest law to serve the Latinx community- specifically in the education sector.

Holding a diverse array of leadership positions both on and off-campus, Sofia currently serves on Cabinet for SU’s student government Student Association and on the Executive Board for SU’s both PanHellenic Executive Council and Dean’s Team. Sofia has dedicated her time as a student to serve the greater Syracuse community by working as a court-appointed volunteer at the Vera House where she processes orders of protection and as a programming intern at the Boys and Girls Club of Central Village.

While Sofia is a New York native, she hopes to one day settle in Washington D.C. and take her Brazilian-American background and legal experience to federal politics.

Ganga Kharka was born and raised in a refugee camp located in Eastern Nepal. Ganga and her family immigrated to Syracuse seeking a better, prosperous and free life. Ganga is currently attending Syracuse University and is majoring in International Relations and Political Science.

As a stateless refugee, Ganga grew up in an environment where she experienced injustice and discrimination. She believes in cooperating with diverse individuals to build a better society and has always been passionate about bringing positive changes around the world. She has decided to pursue a career in the legal world and become an immigration lawyer.

Ganga worked at the Syracuse University College of Law’s registrar’s office for a year and took law classes during her Sophomore year. She plans on taking more law courses in the future. Additionally, during the summer of 2019, Ganga had the opportunity to intern at the Volunteer Lawyer’s project of Onondaga County. Throughout that internship, Ganga was able to interact with refugees/immigrants from different ethnic backgrounds who survived
unimaginable turmoil. While she was able to empathize with them and help them, it kindled her desire to continue to help others like them in the future.

To Ganga, the law is very personal. The law is rational, allowing us to bring order to an occasionally chaotic world. It gives voices to the voiceless and strives to eradicate injustice in society.